How to Break Through to Greater Visibility

Big hair, neon colors, the Rubik’s cube, and capri pants are all the rage. At a high school in Philadelphia, three kids are trying to start a new musical group.

Instead of using their own names (Grimaldi, Morris, and Nelson), they decide to call themselves “Unique Attraction”. Three more classmates joined their group, eager to bring their R&B stylings to the masses.

This budding group of vocalists worked hard and persisted despite graduations, creative differences, and other changes to the group. They got a big break when they snuck into a concert and crossed paths with Michael Bivins of the newly formed Bell Biv DeVoe.

Seizing the opportunity, they did an impromptu performance, which led Bivins to give the group his phone number. Eventually, they called, which led them (eventually) to being signed by Motown Records as the soulful quartet known today as Boyz II Men.

B2M didn’t hit the big time immediately. They got a PHONE NUMBER.

There was still a lot more work to do before they got that record contract.

They still had to graduate, for one thing! And practice... and call Michael Bivins... and practice!

This story of not-so-overnight success points to a common problem I find when clients come to me wanting to be the celebrity of their space. Most people think they have a visibility problem - “ooh, I just need to get in front of more people! I just need more eyeballs on my work” and while that may be true, it’s usually more of a capacity problem that’s causing the visibility problem. That's what we're exploring in this episode.

SPECIAL ANNOUNCEMENT: If you want help with YOUR capacity, I'm doing a One-Time-Only special event at the end of November. Stop being a best-kept secret and build your custom roadmap to celebrity status in your niche. Join me for the Unleash Your Star Power Workshop!

Inside this episode, we're talking about:

If you haven't already downloaded this week's bonus content, you'll want to do that here. Not a member yet? It's free! When you register for the Rising Tide, you also get email updates, the FREE learning library, and access to episode transcripts, worksheets, and more!

Special thanks to our Patrons for your continued support.
Theme music: “Big Time” by Ikoliks, Artlist.io

Image Source (CC0 License) Before you think about all the tricky aspects of starting a company, you need to conjure up an idea.  What is the best possible business idea you can think of?  Well…there’s no such thing as a business idea that is the best of the best. You will not be able to […] 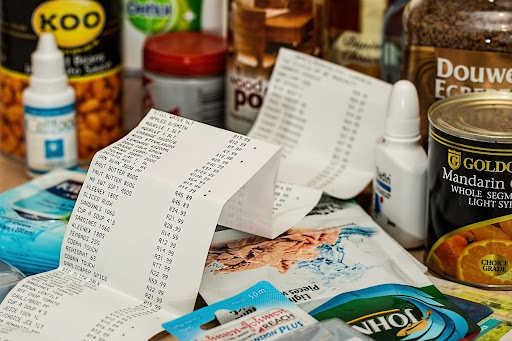 Maintaining good prices as a business is crucial to attract the most customers and maintain regular sales. Whether you are working on launching your next offer or trying to increase the sales of existing products, it is important to maintain fair yet competitive prices to attain regular customers. Here are some top tips for how […]