This week in rehearsal, the most enjoyable song, by far was this one. No, this is not the Selena Gomez version with the new lyrics. Ahem.

The original song was written by Mel Levin around 1961 for the animated Disney film 101 Dalmatians. This is a bluesy big band arrangement written by Dr. John in the 1990's when Glenn Close played the title character in the live-action version of the movie. Enjoy! 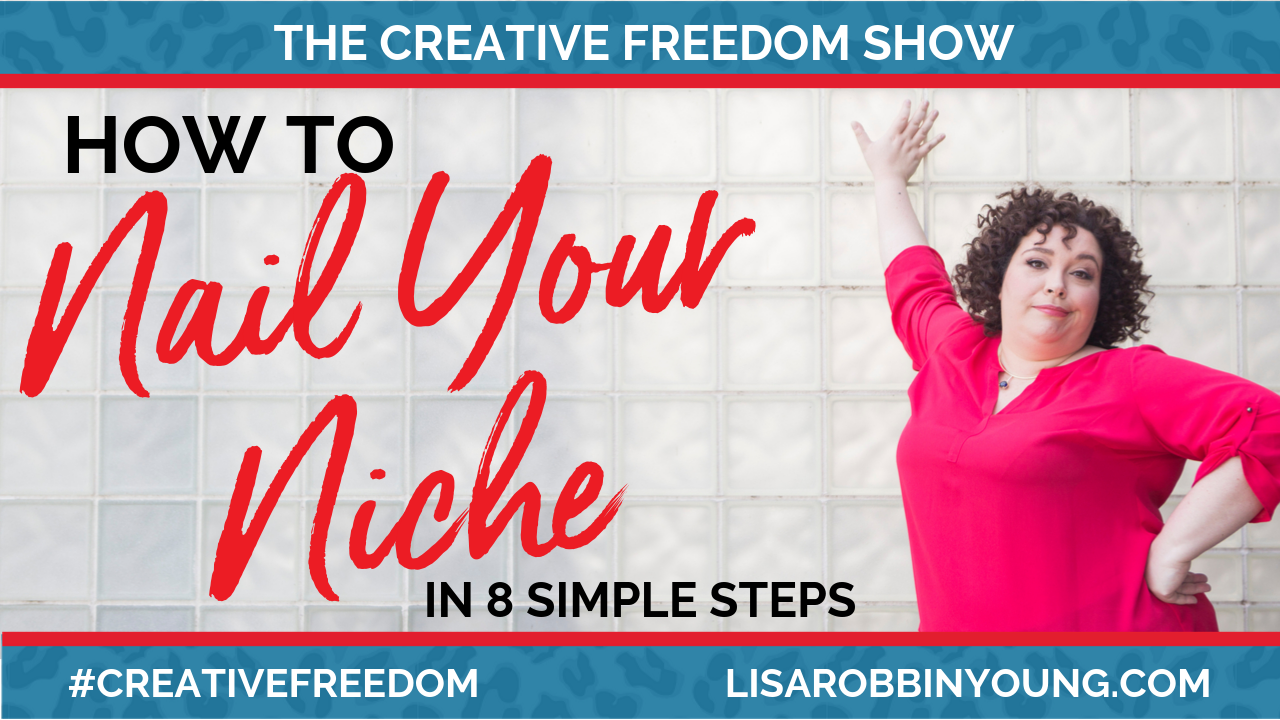 Nail Your Niche: How to find a profitable niche for your creative business in 8 easy steps
Lisa Robbin Young

As a creative entrepreneur, finding a niche can feel challenging if you don't solve a "problem" or "pain" with your Great Work. In this episode, I'm stealin' a process from the manufacturing world to help you hone in on why clients buy from you and how to find more clients just like 'em. 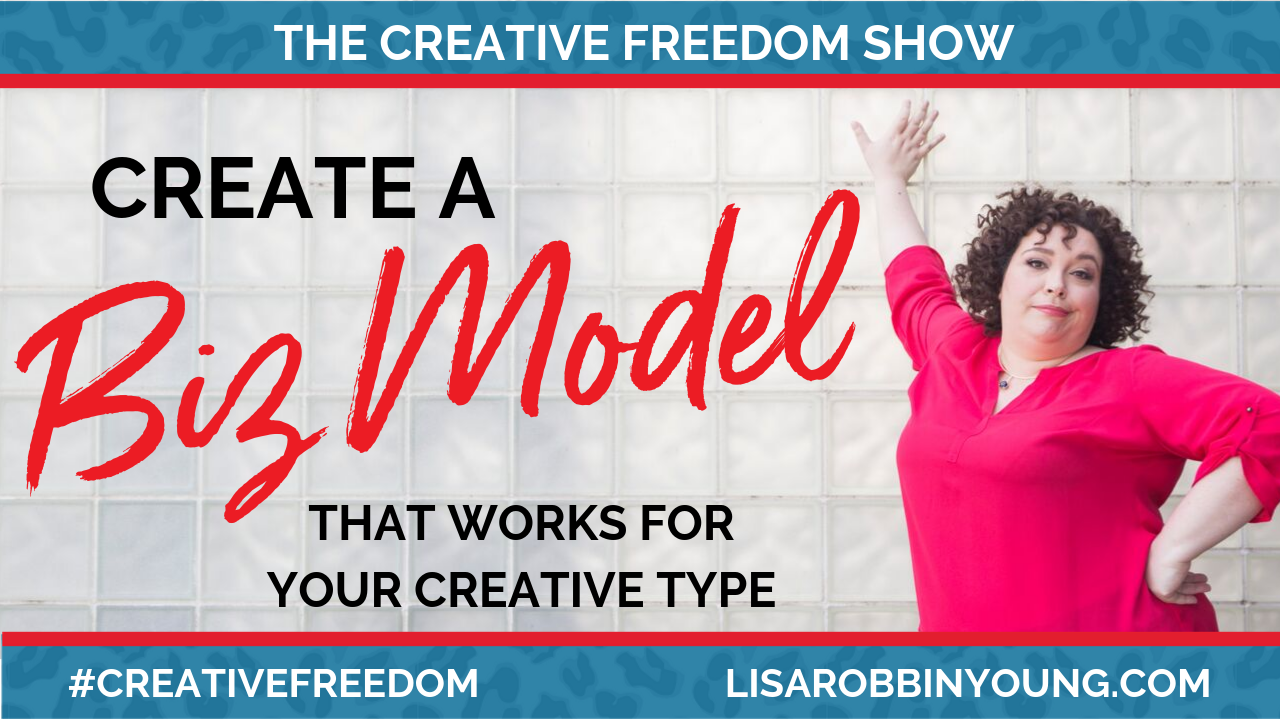 Just hearing the words “business model” can conjure up spreadsheets, process diagrams, flow charts, and other stress-inducing imagery. But business models don't have to be stressful. Once you figure out your unique business model, you’ll like how sexy the results are: more money, meaning, and impact. More Raving Fans for your work, more freedom, and more time to focus on what’s truly important to you. The best part? It isn’t hard to figure out. The hard parts are sitting down to DO the work and then staying true to the business model that works for you. If you follow along today, you’ll even have some of that handled, too.