We crave it. We stalk it. And some of us continue to be eluded by it. You've probably written down a number -- or certain other goals -- and then began bowing at the altar of “if only.”

“If only I could have x, then I’d be successful.”

“If only y would happen, then I’d see some success.”

Far too few of us take the time to define success for ourselves; to step in to full ownership of success and what it can really mean.

I sometimes joke that the most highly successful people I know belong to the “Have It All” Club: loving family, profitable work, a calendar as full as they want it to be and plenty of people who want a piece of their action. I'm sure I'm not the only one that looks at their success from the outside and believes that everything works perfectly. Effortlessly.

It looks as if these superstars surely have a “special something” that makes it possible for them (and not the rest of us) to have real success.

I've been privileged to work behind the scenes in the businesses of some amazing (and incredibly successful) entrepreneurs. When I talk with members of “the club,” two things are absolutely clear. First, they work incredibly hard to achieve that balance in their lives and, second, they are no more special than anyone else.

They are only different in two distinct ways:

Break from the so-called "norms" and build your noble empire according to your own definition.

Let’s -- for at least a moment -- give up the definition of work-life balance that resembles the scales of justice with everything equally weighted on both sides. That's like Einstein's definition of insanity.  Let’s substitute a more useful image: perhaps a wire walker, an acrobat or an accomplished juggler. They perform with such ease that we forget there's a significant investment of time, energy and training it takes to develop that level of skill. Again, an outsider’s perspective.

As an entrepreneur, you know what takes place ‘behind the scenes’ in your own business. It can be messy -- downright ugly -- at times. But, just like the wire walker making his way across the wire to the platform on other side (to thunderous applause I might add), that investment of resources often brings a flood of blessings and increased awareness of our good fortune.  In other words: we experience the results of our efforts.

Where are you focusing your efforts?

True balance is more holistic than juggling or even wire walking: it’s rarely ‘one wrong move’ that brings everything crashing down around us. In the real world, balance is based on the myriad choices we make every day, from one moment to the next. Ultimately it is those choices, compounded over time, that determine our success in business or in life.

That’s the story of Tina, as told in my book, The Secret Watch. As the story unfolds, Tina’s eyes are opened to the inborn gifts she already has . . . her ‘undeniable gifts.’ She becomes empowered to re-define success on terms that make her life and her work far more rewarding for everyone involved.

Tina’s story is, in some ways, my own. I’ve been a single mom, an entrepreneur building a business from home and a business owner with payroll to meet. I know this story well because I’ve lived so much of it. While the story is highly personal, it also belongs to any entrepreneur trying to grow a dream in today’s marketplace. It offers guideposts to help readers define success and reminds us -- especially parents -- that it is possible to build a “noble empire” in a way that lets your kids know what you look like.

I've spent about six months working with my friend and editor, Andrea Patten, to bring The Secret Watch into the world. And Tuesday you'll be able to pre-order own your very own copy. And yes, there are special bonuses (and savings!) for folks that order in advance.

The Secret Watch is a story about balance - which rarely, if ever, looks like the scales of justice. It begins with our willingness to re-define our idea of success, get clear on what we're willing to do (and NOT do) in order to achieve it.

My focus has been on creating an inspiring, meaningful story with relate-able characters and give you room to think for yourself. My hope is that the book will be an impactful and powerful dose of whoopass for people trying to build a noble empire and live an inspired life.

It sounds simple, and it kind of is - but it's certainly NOT always easy. You begin by ending the comparisons. Stop comparing yourself, your progress, your definition of success with others. This is one instance where it's okay to make it all about you. 🙂

So take a breath. Think about where you'd really like to see your life heading. It may feel like a LONG way from where you are right now, or you may feel you're comfortably on the right path. Remove the judgment from your answer, get clear on where you are now, and listen to that inner voice that's pointing out the very next step you need to take. Then take it. No matter how "small" it seems.

In just over a year, I went from a chance encounter with a crazy lady on an airplane to a finished book that's already gotten some great advanced reviews. I can't wait to share it with the world and see how the world is changed by it.

And if I can do it, with all the craziness of an upside down economy, teenage drama, family angst and other "stuff", I know YOU can do it, too.

Adjust your focus, trim your sails, and cast off to your own horizon - wherever that may be.

by Cassandra Paquin [Editor's note: This is Day 19 of the Be Your Own Guru series. Cassandra is not just a seasoned business owner, she's also my Sister in-law. Her tasty hand made granola has been on my Christmas wish list every year that I've been married! In the series, we've already talked about when it […] 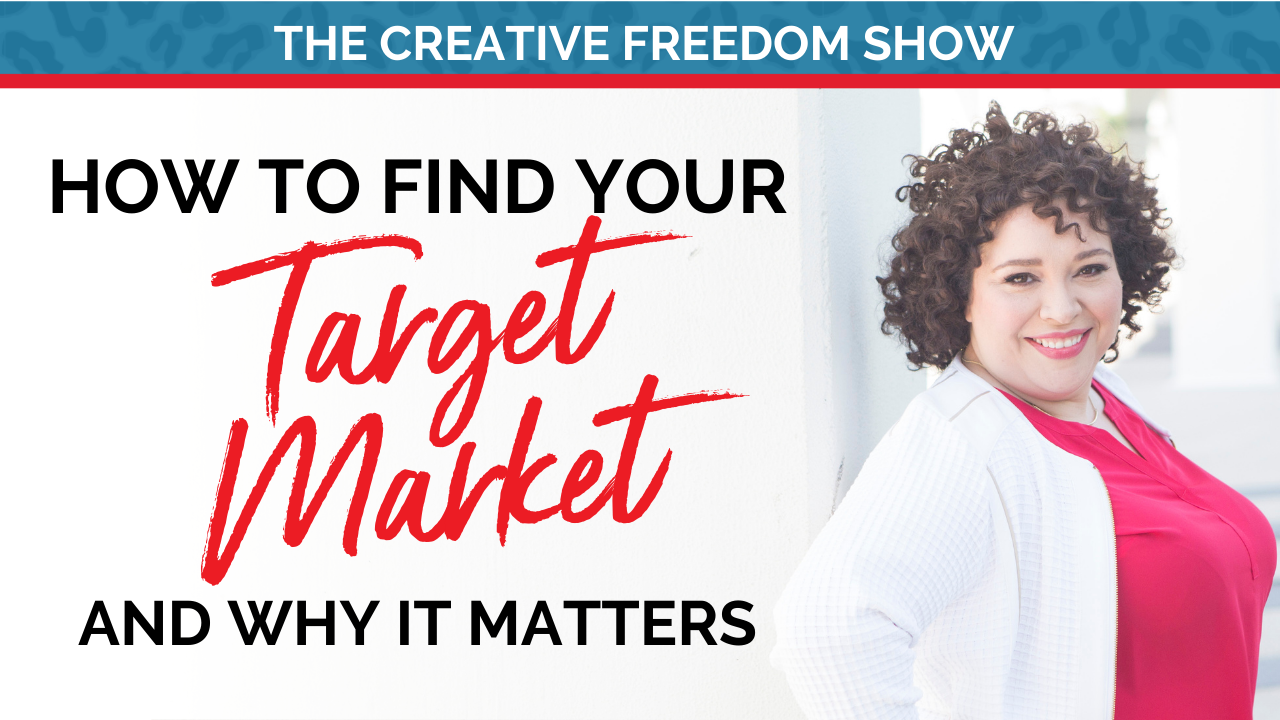 A moment of truth telling: Finding your audience is actually more about them finding you.  Being a lighthouse, in many respects, for your right people who need a safe harbor from the storms of their world.

What kind of a light are you shining out there? Where does that light come from?

Today, I want you to understand the principles behind finding your target audience - how to determine if you’re talking to the right people in the first place, and if not, what may need to shift so that you can actually FIND these folks!