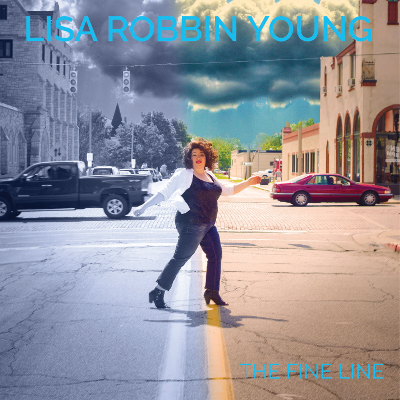 Now available on iTunes and CDBaby!

My third album is a nod to Don Henley's quote "It's a fine line between the American Dream and the American Nightmare." Featuring songs that walk the line  between joy and pain, light and dark, these are tunes that could really go either way, depending on your interpretation of the lyrics.

What songs are going to be on the new album? Here's the final track list:

In all, 15 tracks, including 2 original tunes plus cover tunes set in my signature "pop-infused jazz and blues" style.

It's just me on vocals, and Des on keys, and it's got that "almost live" quality that keeps it fresh.

Order now on iTunes and CDBaby!

Thanks To ALL My Fans and Patrons!

Not a sponsor on this record? Be a sponsor for our next album in the 300 songs project and get early access and behind-the-scenes updates!