I Cain't Say No 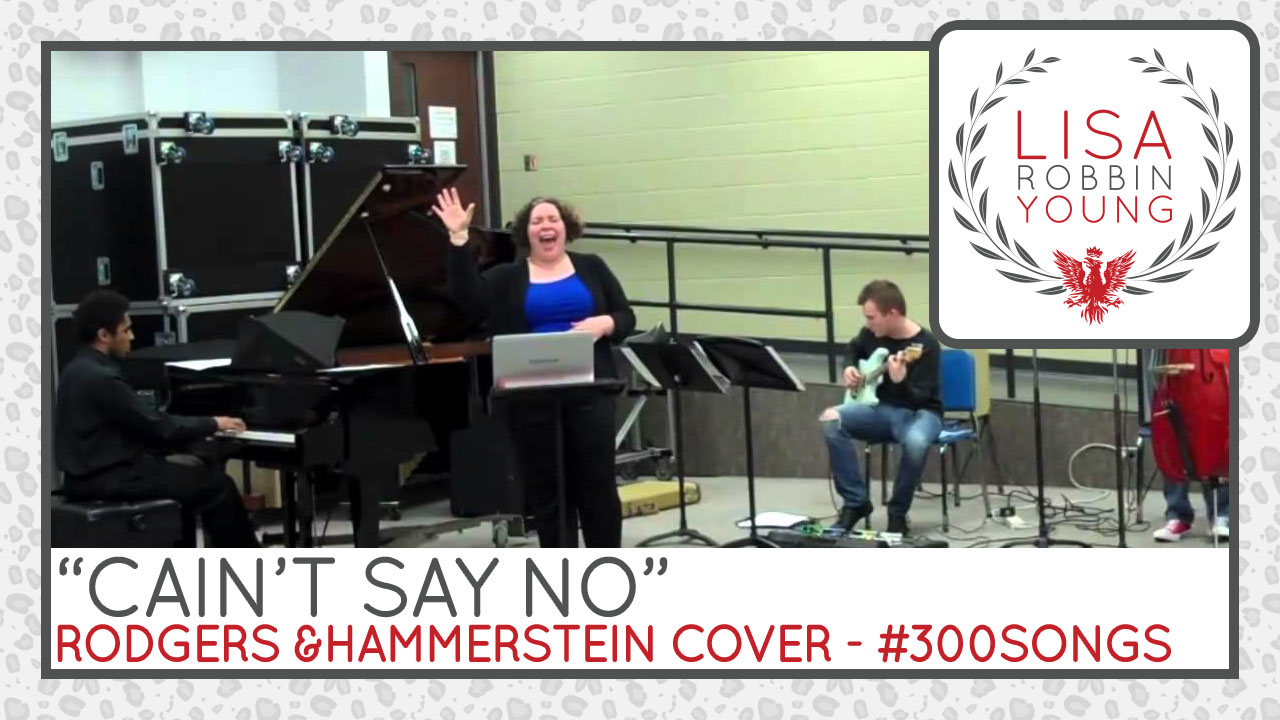 Happy Mother's Day! Today, I'mma be chillaxin' with my fam, opening gifts and posting the pics on facebook.

This coming weekend, I'll be doing my first live "solo" performance in about 10 years. I've been in a lot of shows since I got married and had another kid, but I wasn't really the "star" of any of those shows. This weekend, that changes.

On Saturday May 17, I'll be hosting the first in a series of livestream concerts with my band "The Damn Whippersnappers" (get tickets here). They are so named because they're all about half my age, and I could almost be their mom. But don't be fooled, these guys are phenomenal talents. The video below is only after about 15 minutes of rehearsing "I Cain't Say No" from The Rodgers & Hammerstein cowboy classic, "Oklahoma!". You'll notice that Des, our piano player, isn't even using music.

This was our first rehearsal. These guys are THAT good - and we didn't even have our drummer, Joe, with us! This song - and others like it - are just the tip of the iceberg.

This show is about more than music...

While I'm thrilled to be singing some of my favorite tunes - in my own style - I'm more excited that this show isn't just about great music. It's about inspiring people to own their dreams. In addition to the fantastic music, I'll be sharing some personal stories that I've never shared publicly before about my journey to own my dreams and be myself without apologies.

These are stories and songs that I hope will inspire you to step confidently into your great gifts and share them with your world.

I told a friend recently that God doesn't place a whisper in your heart to watch it fade. God's whispers are incessant, relentless, and they never go away. They keep tapping on your shoulder, reminding  you of their presence every time you sit watching someone else doing what you believe is meant for you.
[Tweet "God's whispers in your heart are incessant, relentless, & never go away: http://bit.ly/1ohpEOx"]
Every time you look at where you are versus where you want to be and feel that twinge of desire - THAT is the God whisper. That's a glimpse at your calling. Whims come and go. Passing fancies are just that - like "Hammer pants" or "Dwayne Wayne glasses" - they come and go with the seasons of your life.
Your calling endures.
That's what this is for me: a calling to inspire you to own your dreams. I do that through stories (many ripped from the pages of my own life) and music that lift you higher. I guess you could call this my one-woman show (with four incredibly talented guys along for the ride!), but it's more than that, too.

It's going to be a LOT of fun. 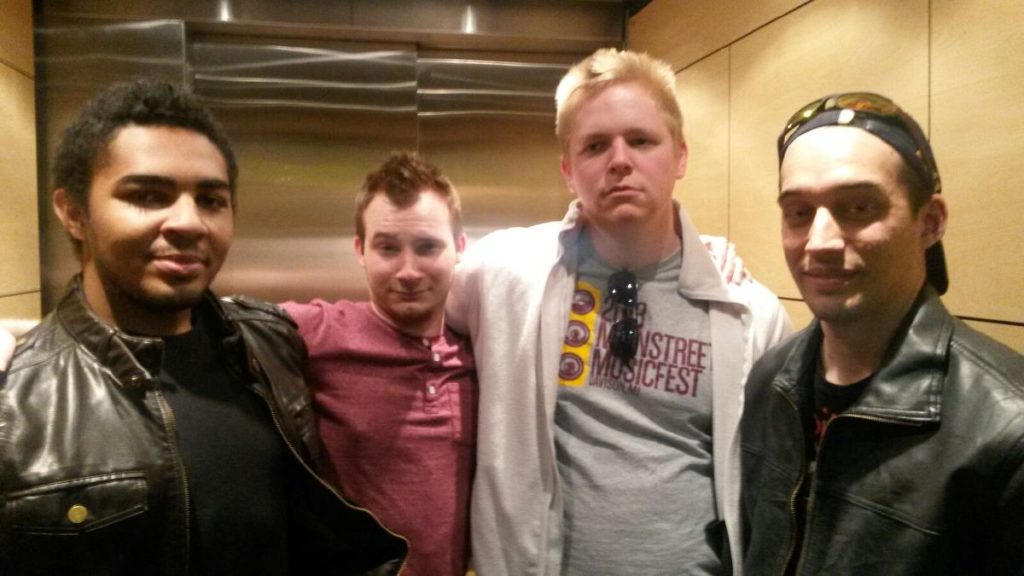 The Damn Whippersnappers are incredibly talented and dish it out as well as they take it. We have a blast playing together, and they're going to knock your socks off when you hear them play in a performance setting. Heck, they blow me away in rehearsal!

The Damn Whippersnappers have never played to a national (or global) audience before. They all have musical aspirations, and this project is an important opportunity for them to bring their very best to the world. I'm humbled, honored, and amazed at the musical gifts they bring to each rehearsal.

More than that, though, I'm impressed by their level of commitment and professionalism - that's only rivaled by their ability to have fun. We've had some fun outtakes where music just spontaneously shows up - like our "Jazzthoven" moment, or the rehearsal where Michael Jackson's "Thriller" made an impromptu appearance. They are SO much fun to work with, and the best gift I can give them is a huge audience.

A huge audience would be awesome for me, too! This show is truly a dream come true for me. I've always wanted to play tunes I love - and a couple of original tunes I wrote - with a band of my own. To have an audience that hears these songs, these stories, and leaves the show inspired, changed, and better off because of it.

My biggest dream is to help you live yours.

If you're worried about the time, grab a VIP seat and you'll get recorded highlights from the show, so you'll have the best bits to enjoy for years to come. We're hoping to do more shows this summer, and ultimately record the best songs for posterity.  In less than a week, it'll be all over, you'll miss out on a huge dose of inspiration and you'll probably kick yourself for years to come.

Save yourself the bruises and get your ticket to the show. And if you're local, we've got house seats, too... but not for long!

Shocking, but true: back in 1994, an unknown, unsigned artist had a number one hit. Lisa Loeb's "Stay (I Missed You)" became the spring board for an enduring career for the bespectacled artist - one that took a more traditional turn when she signed with Geffen Records. Back then, it was almost unthinkable for a […]

How is it that one creative entrepreneur can have "instant success" while another puts in years of effort with little financial success to show for it? If that's a question you've ever asked yourself, you're gonna LOVE this week's episode! I've talked at length before about the myth of the big break, and the myth […]